A wee joke just for HWL and Nikos

A SHOCKING DISCOVERY IN MANCHESTER!


Police in Manchester last night announced the discovery of an arms cache of 2,000 semi-automatic rifles with 250,000 rounds of ammunition, 10 anti-tank missiles, 4 grenade launchers, 20 tonnes of heroin, £50 million in forged UK banknotes and 25 trafficked Ukrainian prostitutes, all in a semi-detached house behind the Public Library in Moss Side. Local residents were stunned.
A community spokesman said: "We're deeply shocked. We never knew we had a library!"
Posted by El Diente at 12:37 1 comment:

As an eleven-year old schoolboy I fell in love with the new E-type Jaguar. Over the years I lusted after one, but somehow it never happened. Now, 50 years later, I finally admitted that I'm never going to buy one so I decided to treat myself and hired one for a long weekend. I persuaded a lady friend to accompany me with the promise of a tour of the leafy lanes of the south of England and a couple of nights away in historic old hotels. Friday we collected the car, a 1969 series 2 convertible in red, from central London under blue skies and unseasonable warmth. Unfortunately for us the Pope had decided to visit London that day so the whole of central London was gridlocked - it took 2 hours to travel the length of Euston road and Baker street. This did however give us a taste of things to come - virtually every other car driver and most pedestrians looked, waved and shouted approval as we crept past them, top down in the sun. I felt like a millionaire pop star; men admired me, women desired me, children wanted to be me. Of course LF reminded me it wasn't my car and burst that little fantasy bubble, but the grin didn't leave my face for the whole four days. 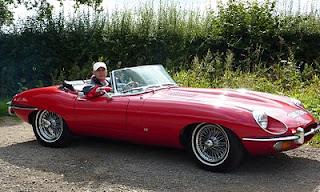 Friday night we stayed at an old coaching inn in Farnham in Surrey, having spent a very pleasant afternoon cruising around the Surrey country lanes.Saturday morning we set off early with no particular plan in mind. 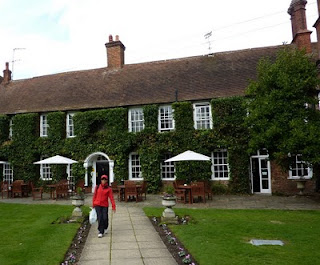 We gradually noticed an unusual number of classic cars seemed to be heading south, so we tagged along. We then realised it was the weekend of the Goodwood revival, held at the old Goodwood racing circuit. Old racing cars and a retro theme to the weeknd meant thousands of classic cars, bikes, and buses with many of the owners dressed appropriate to the age of their vehicle in that way only middle-class English can. Unfortunately I'd left my flares and cuban heels back home, so we parked in the public car park then spent the day admiring the show. 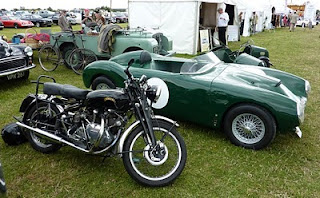 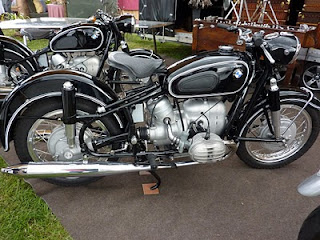 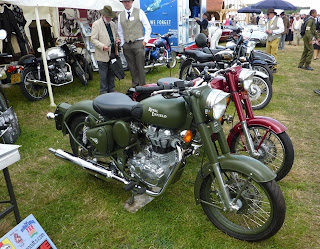 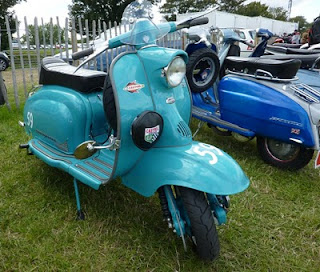 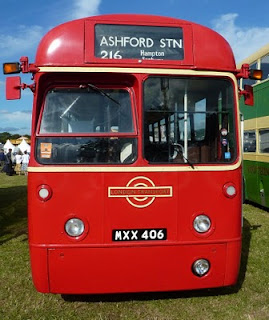 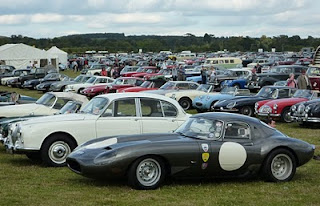 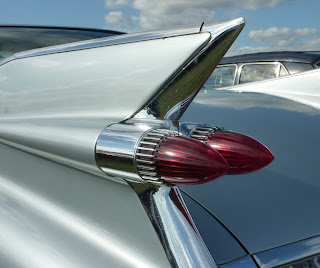 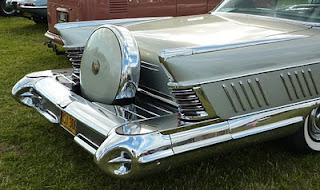 Saturday night we stayed in Salisbury in a nice 4 star hotel, had a great Thai meal in the evening then a hearty full English breakfast the next day before setting off. Driving the E-type was pretty much how I imagined it, loads of smooth power in a rattly old body - it still looked stunning though; every time I got out I had to stop and admire her. LF had made me promise to take her to some 'sacred sites' as part of the deal of accompanying and old man and his fantasy, so Sunday saw us wend our way across to Stonehenge, the visit to which was quickly despatched as the public are no longer allowed near the stones in case they get damaged - a bit different from my first trip there in the 60's with a bunch of hippies celebrating the summer solstice...lots of prancing around and smoking big spliffs as I distantly recall... 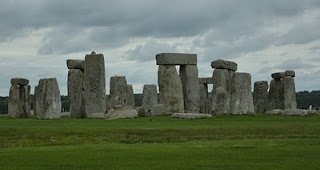 Quickly on to Avebury, which is a whole lot more impressive in scale.There was even a bunch of hippies, or New Agers or whatever they call themselves drumming and hugging the stones - groovy, man. 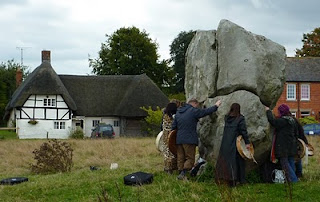 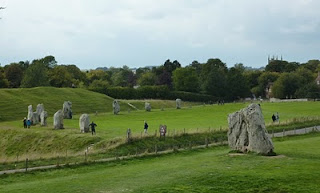 A nice lunch then spent the whole afternoon happily driving across to Glastonbury. I still had the stupid grin on my face, although LF was flagging a little with being windswept and deafened; she actually asked why I hadn't put the radio on all weekend which gave me the no-excuse-needed opportunity to change down and blip the throttle yet again and say " why do we need the radio when we have that lovely noise?" I'm not sure but I think I heard the word 'childish'  float away in the deafening roar of the engine and wind. We had a quick whisk around the town then a huge vegan macrobiotic meal in a hippy-dippy cafe. Monday was spent driving back to London, top-down in the sun. 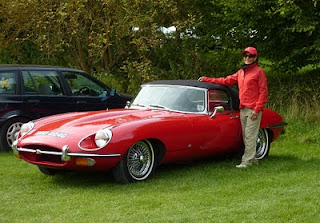 So that was it, a long-held childhood fantasy finally realised - which was pretty good, as my other fantasies were to go to bed with Marilyn Monroe and spent a night out drinking with James Hunt neither of which could happen anyway. So, as Meatloaf could have sung, 'one out of three ain't bad'.
Next week - walking on the moon with Buzz Aldrin and partying in a French chateau with Keith Richard.
Posted by El Diente at 21:06 6 comments:

I had just the best day - flew to Paris to get a couple of fingers straightened (damn this Dupytrens disease) landed to warmth 23 degC clear blue sky Man this is better than Aberdeen! Took the Metro to the restaurant where an old friend Frank from Valencia is working as a chef had a fabulous meal sitting at a sidewalk table in the sun, then left and strolled down towards Bastille Metro and entered MAN HEAVEN, first there's a little shop with a custom chopper in the window next to a 70's Triumph Bonneville and a BSA Lightening all for sale, then I realised almost every shop was selling bikes, everything from Honda through Harley to Triumph. It took me nearly an hour to visit them all then just when I'd finished, here's a row of secondhand camera shops full of black anodised shiny lenses and camera bodies and all the time there's bikes cruising up and down the boulevard, pretty pillion passengers flashing brown legs in the sun..... 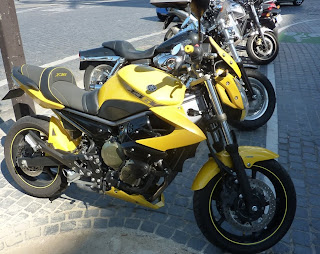 Finally made it to Place D'Italie, still a bit early so I sat in front of the fountain in the sun chilled out read a classic bike magazine and joined in with the people-watching, drank a coffee that didn't taste like dishwater and just wished the day could last forever. But it didn't. And I got home and realised I'd been so excited I forgot to take and photos except these two, so you'll have to imagine the rest. Sorry. 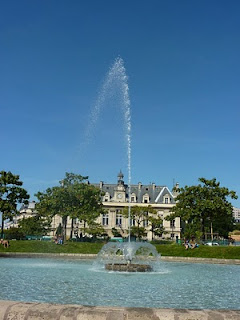 Labels: Paris in the sun
Newer Posts Older Posts Home
Subscribe to: Posts (Atom)
... I loved that basketball so much I even used to sleep with it under my pillow - maybe that's why I couldn't sleep...