A postcard from Panama

I flew to Miami from London, had a one week stopover in the Florida Keys (nothing adventurous) then flew down to Panama city. I've been travelling around a bit here; seen some nice places. 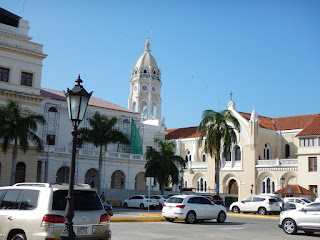 There wasn't many people there, probably because of the Xmas holidays. The island has 6 lovely beaches, which I had pretty much to myself. Did some snorkeling and found plenty of fish and a few corals.
I stayed a couple of days, but with no restaurants open I lived on tins of black beans & packets of plantain chips bought from the one little shop on the island; stayed in a cheap b&b where I was the only client.
Got back to the city, did some hiking - the city is surrounded by parks - but it was extremely hot & humid!! 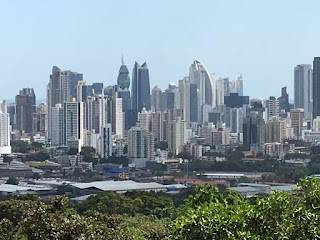 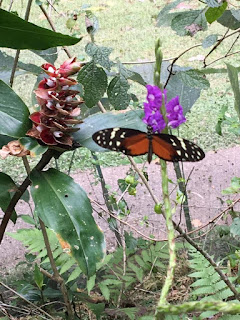 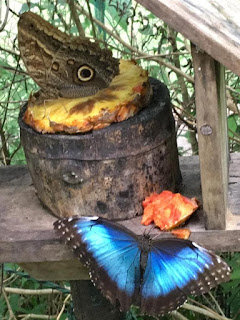 After a couple of more days in the city I took a trip up to the Carribean coast and the San Blas islands. These are a chain of islands in an independent nation ruled by the Guna Yala indians, they restrict access to the islands, but allow tourists to visit & stay in very basic accomodations. 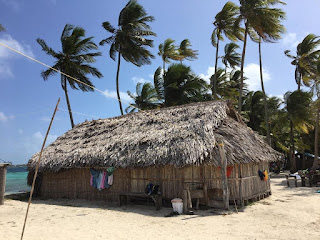 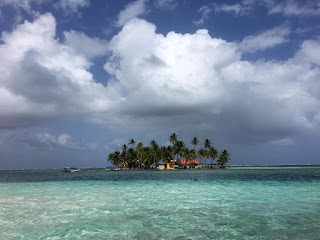 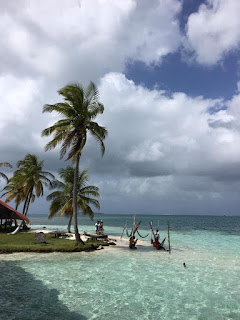 After 2 weeks here in Panama at sea level I was getting a tan, but man it was hot! So I decided to go up into the hills and visit the small town of El Valle and spend the New Year there. It is set in the crater of a huge extinct volcano, so lots of waterfalls and thermal springs to visit, plus hiking around the hills. Much nicer temperature, around 25 degC as opposed to 34degC down in the city. 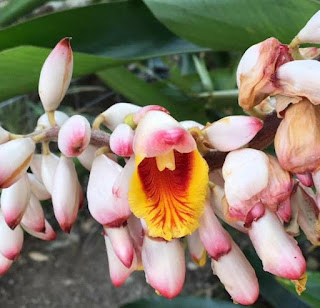 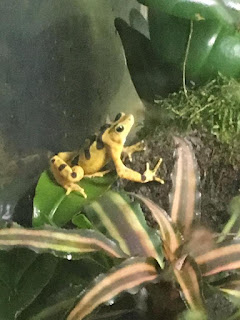 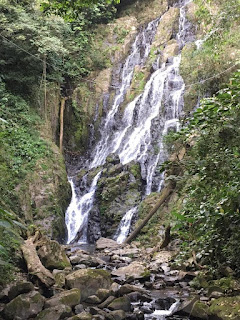 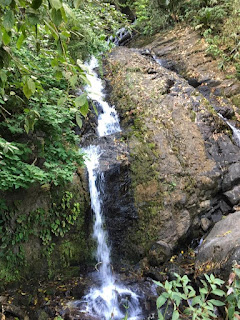 I spent 5 days up in the hills, stayed in a quiet and basic hotel set in lovely gardens. Hiked every day, visited the waterfalls and hot springs, had a nice rest from the city. Also met some nice people to while away the time with.

Got back to the city to spend the last couple of days getting ready to move on to Costa Rica. I had to visit the Panama canal, spent some time in the museum there which was really interesting, watched a few boats transiting through, then back to my hotel to start booking flights.


I've had a nice enough time here, met a few nice people, but I must say that in general the Panamanians are miserable as hell!! Mind you, they have this special toilet paper that is so thin that even when you fold it 12 times your fingers go through it (ugh) so maybe that's the reason why. :)
Posted by El Diente at 22:10 8 comments:

Labels: Panama, Panama canal., pearl islands, San Blas islands
Newer Posts Older Posts Home
Subscribe to: Posts (Atom)
... I loved that basketball so much I even used to sleep with it under my pillow - maybe that's why I couldn't sleep...