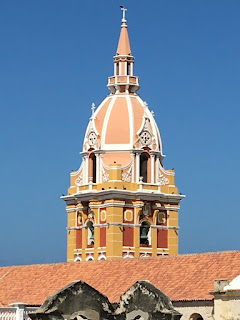 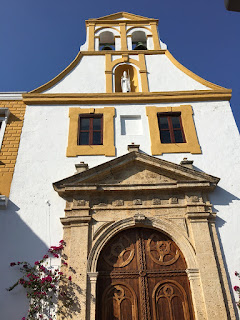 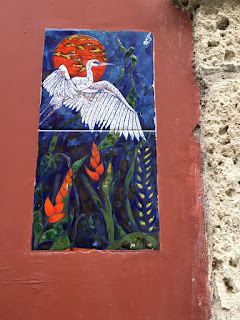 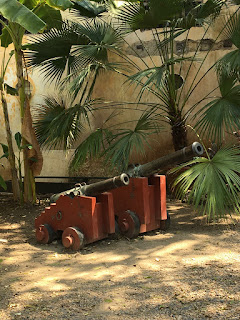 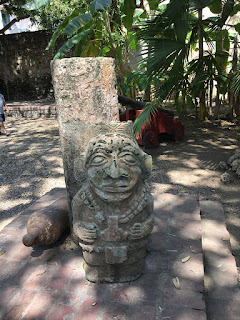 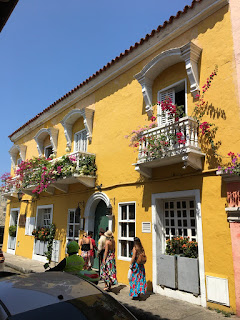 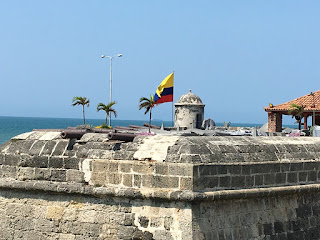 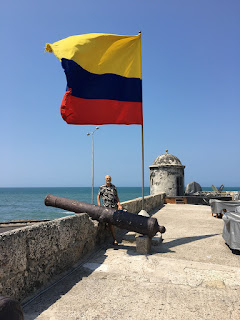 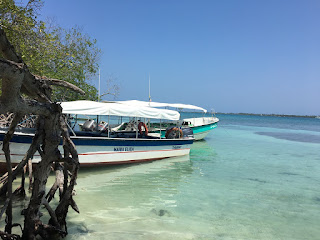 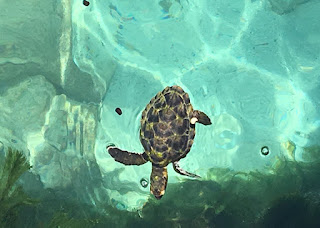 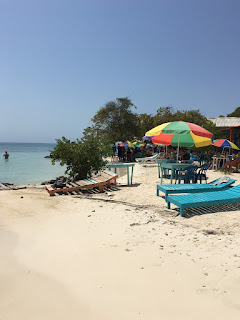 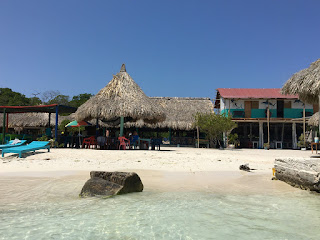 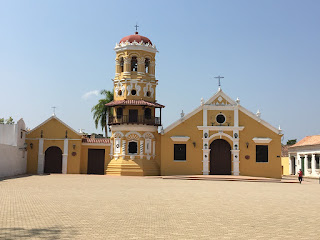 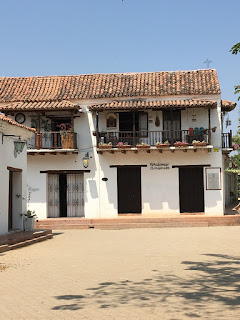 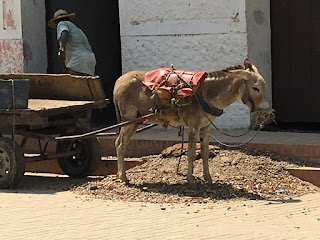 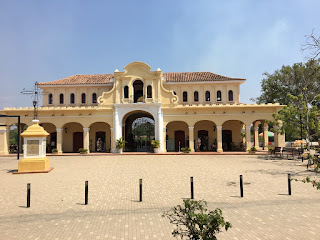 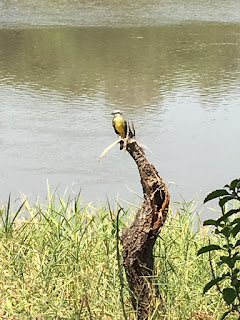 Evidently the Arhuaco Indians actually own the park, and decided to close it for a month so they could hold some religious ceremonies. So I finally came to the realisation that I was basically just wasting my time hanging around, time to do something completely different.  Having thrown away my guide book, I went online to look for inspiration. What I wanted to do was something interesting; there we are - whale watching in the Dominican Republic. Perfect. Just a two hour flight and I'd be somewhere different. Bag packed, off to the airport - Humpback whales look out here I come!
Posted by El Diente at 17:12